Have you seen this clip of Ellen Page yet ?? If you haven't, you should.

Ellen, actress, was speaking at the Human Rights Campaign's Time To Thrive conference.
To the delight, applause and support of the crowd, Ellen announced that she is gay.

Even before she said those three words "I am gay" Ellen's speech was  beautiful, honest and eloquent. Speaking of the injustices that gay people face just to be accepted. To love. To live without fear.

As she spoke and built her way to 'coming out' you can see her nerves. You can imagine that perhaps she's wondering if she should change her mind. Stay silent.

It's a risk. There are still plenty of people ready to judge, discriminate, persecute and be horrified by you if you are gay. Not because of any thing you've done, but rather who you are. Who you love.

Then there is the passive homophobia. The 'not in my backyard' fear and stigma that is not as loud, but just as harmful.

I'm lucky. Very lucky. I feel in love. In love with a beautiful person who just happened to be a woman.

On a personal level I've suffered very little negativity to my 'coming out'. By the time I finally told my parents it was very well known that G and I were much more than room mates. They loved me and loved her and supported us being together. Still, saying that OUT LOUD ! There's a reason it took me over FIVE years !

I grew up in a normal suburban Australian house, where we didn't know anyone who was gay.
Gay, or, Queer, were those feminine 'boys' on tv who spoke a little funny and wore make up and sequins.
Female tennis players with just a little too much muscle and not enough make up. They didn't exist in our world. Anyone, a neighbour's relative or a celebrity, was sniggered at and "what a waste - he's so handsome" or "oh no, she would have made a wonderful mother" was said with a slightly scandalous shake of the head.

So despite knowing that my family loved me and loved my partner of choice. I stalled. I waited. And I suffered because of it.

As Ellen says staying silent "lying by omission" is hard. Hard on your mental health, your physical health and your relationships.

I couldn't share just how ridiculously happy I was. There were many awkward and sometimes painful conversations. I'm sure it's one of the reasons we moved north.......putting some distance between us and my family.

So I get why Ellen looked so nervous. I feel that quiver in her voice.

The response, from what I've read, has been overwhelming positive. I hope Ellen was able to enjoy a glass of red, put her feet up and hopefully sleep peacefully with her girlfriend beside her.

No doubt though, there will be some backlash. Because in 2014, you can't 'come out' and not stir people's imagination. And in many cases, fear and homophobia.

Even the good can be overwhelming. Because of the hatred, when 'we' as a gay community gain a high profile, strong, intelligent, and ok, very good looking, member, we tend to put too much pressure on them.
Place them on our big gay pedastool, expect them to lead our Pride marches and think maybe, with her/him in our ranks, we'll change the public perception. All of that is unfair. But I'm sure to some degree it will happen.

And it will change public perception. Slowly. As each actress, sports star, news broadcaster comes out or isn't horrified by someone else coming out, we are changing the way people think.

Just not quick enough. There are too many kids still living in fear. Still hating themselves for being gay. Taking their own lives because of the hatred and discrimination they face every day just for being themselves.

That's why Ellen's speech was so important. 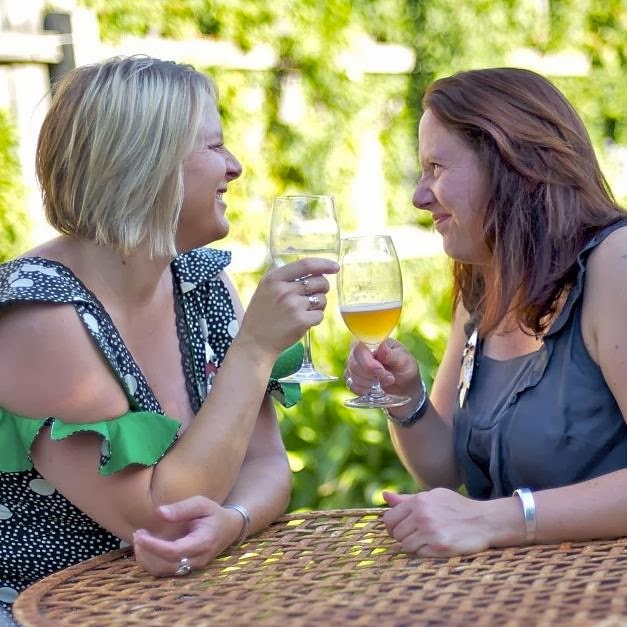 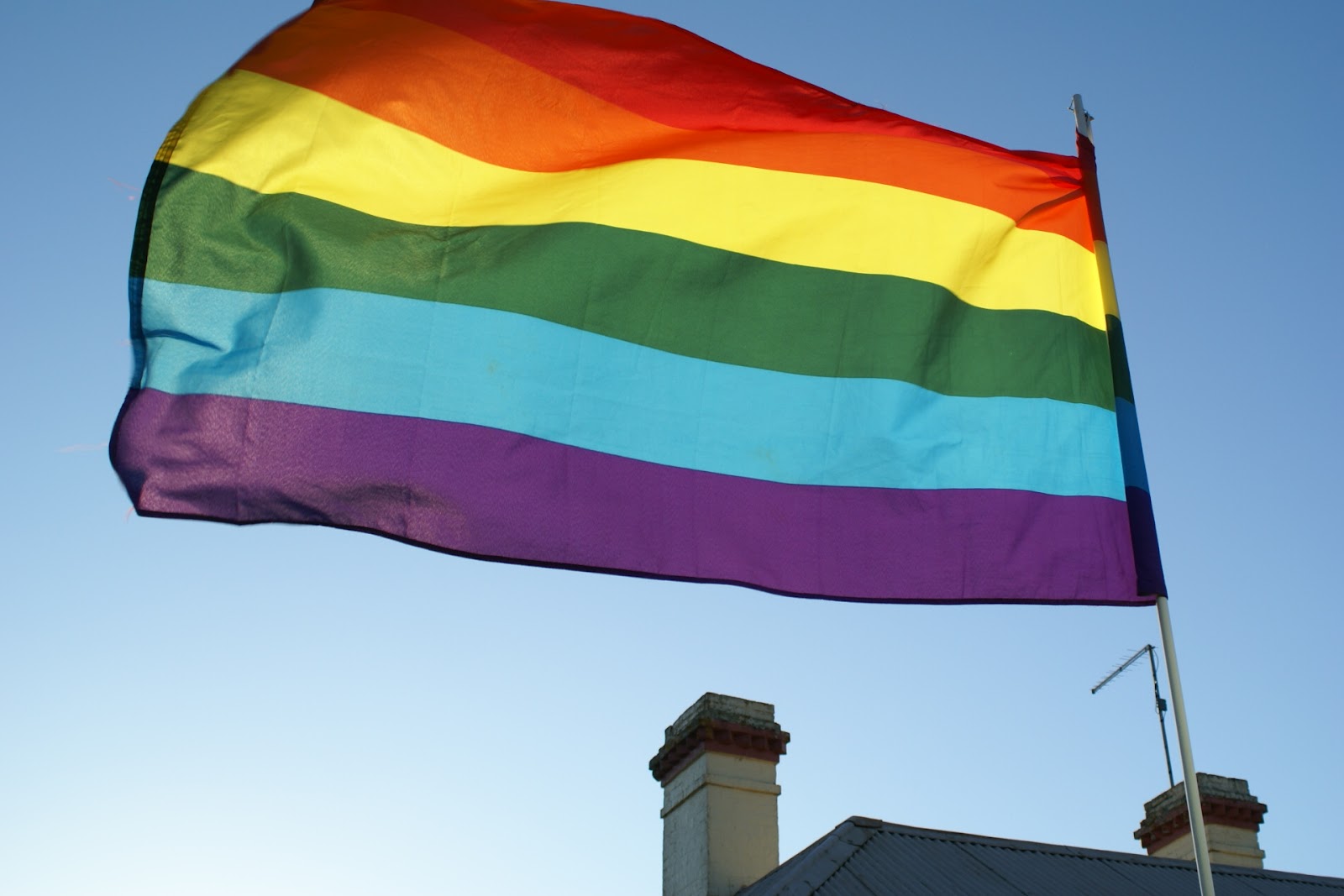 Well hello there ! Thank you for stopping by and saying hello........